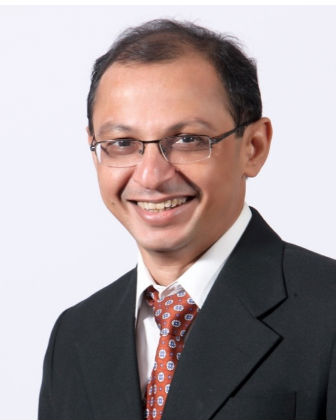 Dr. Rakesh Shah is a consultant Neurologist at VINS hospital for the past 14 years. He completed his MBBS and MD in Internal Medicine from Baroda Medical College.

He then did his DM in Neurology from the prestigious Sree Chitra Institute of Medical Sciences and Technology (SCTMST, Trivandrum). During his training he worked under Professor K. Radhakrishnan a world renowned Epileptologist. He has been greatly influenced by his guidance and teaching.

He has special interest in Epilepsy and Neuromuscular disorders. He is also interested in eltrophysiology and does EEG, NCV, EMG and Evoked potentials. 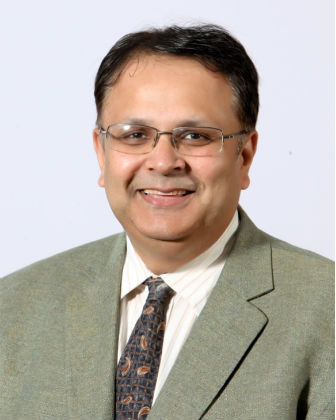 He has been recognized both at University of Kentucky and American Academy of Neurology for his teaching skills. His specific research interests include clinical outcomes in stroke, stroke epidemiology and stroke in young individuals and has numerous publications in the field of stroke. He has actively presented at both national and international conferences and has been an active investigator in stroke (acute and prevention) international clinical trials.

Dr. Vaishnav moved back to India in 2013. He has started the Vadodara Stroke Registry and presently is part of the The INSTRuCT Network which has been created to conduct small and large clinical trials and research studies to advance acute stroke treatment, stroke prevention, and recovery and rehabilitation in India. 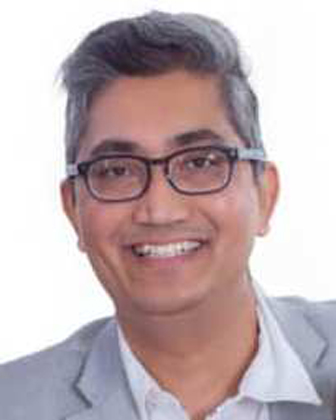 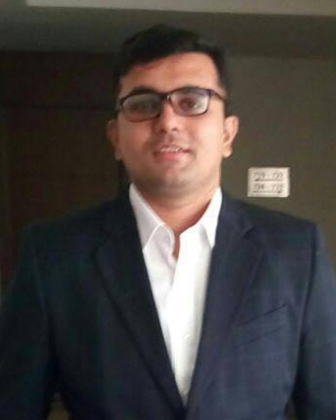 Dr. Maulik Panchal is a consultant neurologist at VINS Hospital. He did his MBBS and MD in internal medicine from Baroda Medical College.

He has a total of 9 research publications in national and international journals.

His specific area of interest in neurology are: Headache, Epilepsy and Demyelinate disorders. 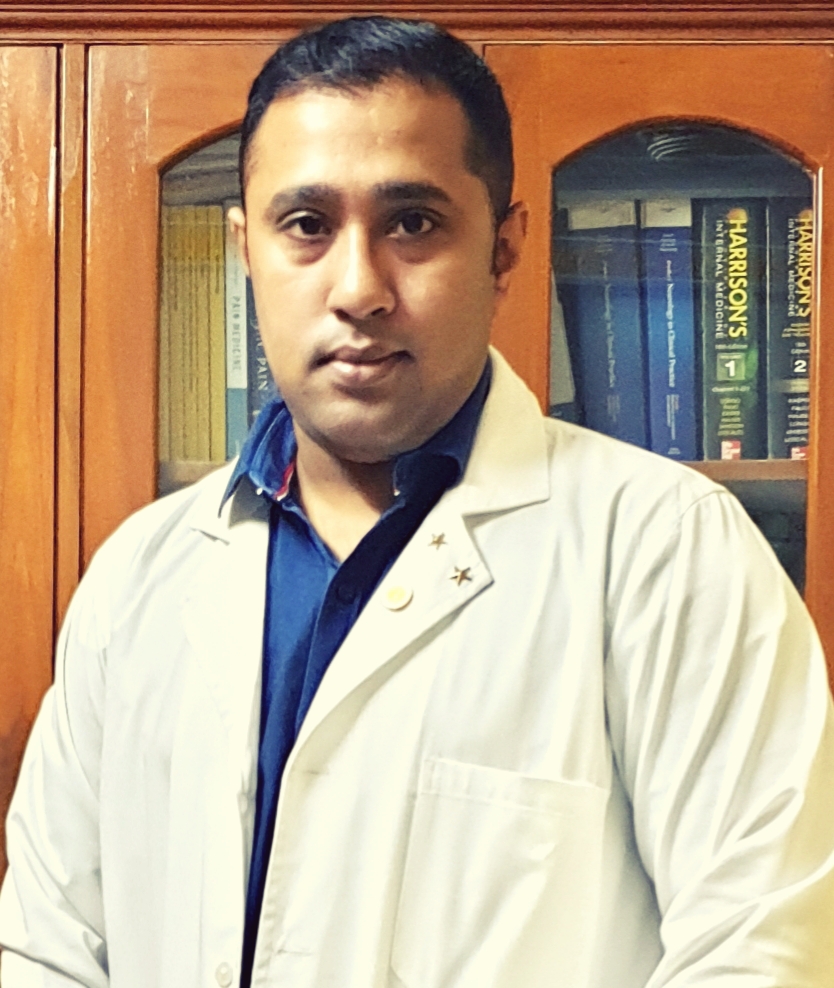 The Vadodara Institute of Neurological Sciences (VINS) team is pleased to announce commencement of a ‘Movement Disorders Clinic’. Movement Disorders are neurological disorders in which patients have abnormally slow or excess movements of body parts, for example, parkinsonism, tremor, chorea, dystonia, myoclonus, tics, etc. or complex combinations of these. The Clinic will be headed by Dr. Suvorit Bhowmick, MD (Medicine), DM (Neurology). He specializes in the management of such patients who often require advanced treatment in the form of Botulinum Toxin Therapy and Deep Brain Stimulation (DBS) programming. He was a Fellow of the University of Toronto (Canada) from January, 2019 to August, 2020. There he received training under the mentorship of the world-leading experts in the field of Movement Disorders. Through his expertise the VINS team is committed to make high-quality care available to the patients in this part of the country, locally.

CT Scan and X-Ray available on site in tie up with Baroda Imaging Centre.